Jen has worked in television production for twenty years. Early in her career at Discovery Channel, she was mentored by executive producer Tomi Bednar Landis and had the opportunity to work on Walking with Dinosaurs, When Dinosaurs Roamed America, and Valley of the T-Rex. As associate producer, Jen supervised production of the top-rated series The New Detectives: Case Studies in Forensic Science and shot field interviews with world famous paleontologists, including Jack Horner, for Discovery online. Upon returning to New England, she co-produced Extreme Engineering: Tokyo’s Sky City for the network. After a hiatus to raise her young daughter, Jen produced audio and visual demonstration content for Bose. There, her favorite assignment by far was taking a seven-member audio team to Wales to record the historic Dunvant Male Choir. Returning to documentaries, she managed production of “The Gene Doctors,” which aired on PBS, for the Howard Hughes Medical Institute. She is currently post producing the VFX heavy horror movie “Rightful” in addition to co-producing the American Experience film on Joseph McCarthy. 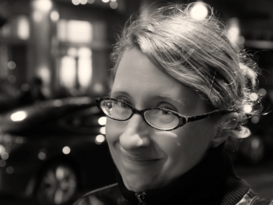 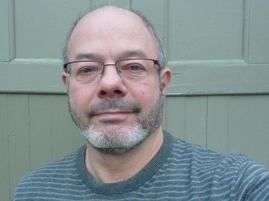 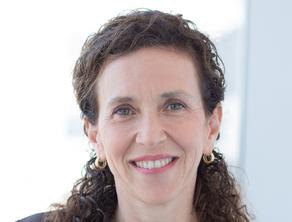 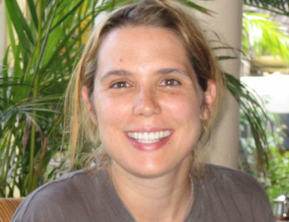 Over more than two decades of editing, Neuburger has worked on a wide range of award-winning, nonfiction programming for series as diverse as NOVA, Frontline, American Experience, Design Squad, and Simply Ming. His twelve films for American Experience include the four-hour mini-series Walt Disney; the Primetime Emmy-winning JFK; The Gold Rush, which won a 2007 Erik Barnow Award; George H. W. Bush; and Fidel Castro. His many projects for the flagship PBS current events series Frontline include Sick Around the World, a comparison of universal healthcare systems; The Brotherhood, an exploration of the Muslim brotherhood’s role in the Egyptian revolution; and The Age of AIDS.

For more than 15 years, Heather Merrill has conducted archival and content research for documentary film and historical publications. Recent credits include The Raising of America (PBS), An Unexpected History: The Story of Hennessy and African-Americans, 1913: Seeds of Conflict (PBS), The Irish Catskills: Dancing at the Crossroads (PBS), Intelligent Lives, and American Experience: The Circus (PBS).

Sharon Grimberg has more than two decades of experience working for public television. Her latest production a two-hour film for American Experience about Wisconsin Senator Joseph McCarthy aired in January 2020. The Baltimore Sun claims the film “ meets the highest hopes that the most enlightened founders of public broadcasting had for the medium: to provide context to events based on facts and verified images. It is exactly the kind of historical production that can help keep us as a nation from repeating mistakes.”

Grimberg’s previous projects include The Circus, a four-hour mini series that tells the story of the first, popular American mass entertainment. Grimberg was nominated for a Writers Guild Award for her script. The Wall Street Journal included the programs on its list of best television of 2018.

Grimberg was the executive producer of the three-part series The Abolitionists, which was nominated for a Primetime Emmy and a Writers Guild Award. She was also executive producer of the multi-platform mini-series We Shall Remain, and a producer/writer on the first episode, After the Mayflower. Grimberg served as the supervising producer of They Made America, a series on innovation based on award-winning writer Sir Harold Evans’s book of the same title.