Under the Big Top: America and the Circus follows the rise and fall of the gigantic, traveling tented railroad circus from its early antecedents in the 18th century to the last tented stand of the Ringling Bros. and Barnum & Bailey Circus in 1956. The series follows the most innovative impresarios—the Ringling brothers, P.T. Barnum, Adam Forepaugh, and James Bailey—who decade after decade reinvented the form, responding to social and economic changes in the country to create a uniquely American entertainment. (Airing October 8 & 9, 2018) 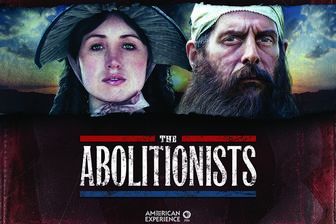 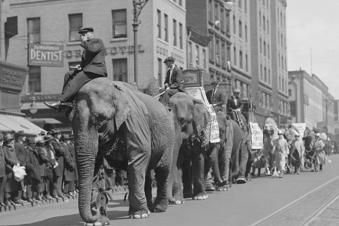 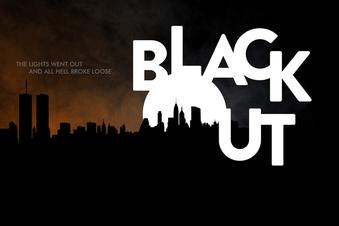 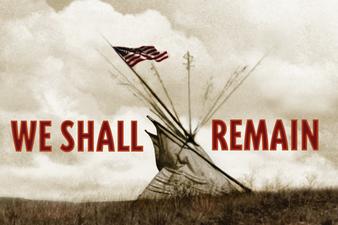 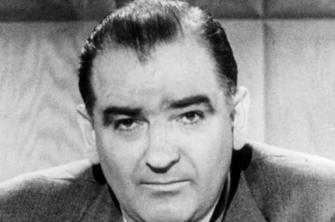 This two-hour film tells the story of the second Red Scare through the remarkable rise and precipitous fall of Senator Joseph Raymond McCarthy. The film places McCarthy’s career in the context of Cold War fears of the Soviet Union and Soviet expansion, and explores the nature of American communism, examining the choices Americans made when the interests of National Security seemed to conflict with civil liberties.

A five-part television series that shows how Native peoples valiantly resisted expulsion from their lands and fought the extinction of their culture—from the Wampanoags of New England in the 1600s who used their alliance with the English to weaken rival tribes, to the bold new leaders of the 1970s who harnessed the momentum of the civil rights movement to forge a pan-Indian identity. (Learn More)

First responders, journalists, shop owners, those inside the pressure-packed control center of Con Edison on West End Avenue, and other New Yorkers tell about what happened when the lights went out on July 13, 1977.  (Learn More)

Bringing to life the intertwined stories of Frederick Douglass, William Lloyd Garrison, Angelina Grimké, Harriet Beecher Stowe, and John Brown, The Abolitionists takes place during some of the most violent decades in American history, amid bitter debates over the meaning of the Constitution and the nature of race. The documentary reveals how the movement shaped history by exposing the fatal flaw of a republic founded on liberty for some and bondage for others, setting the nation on a collision course.  (Learn More)